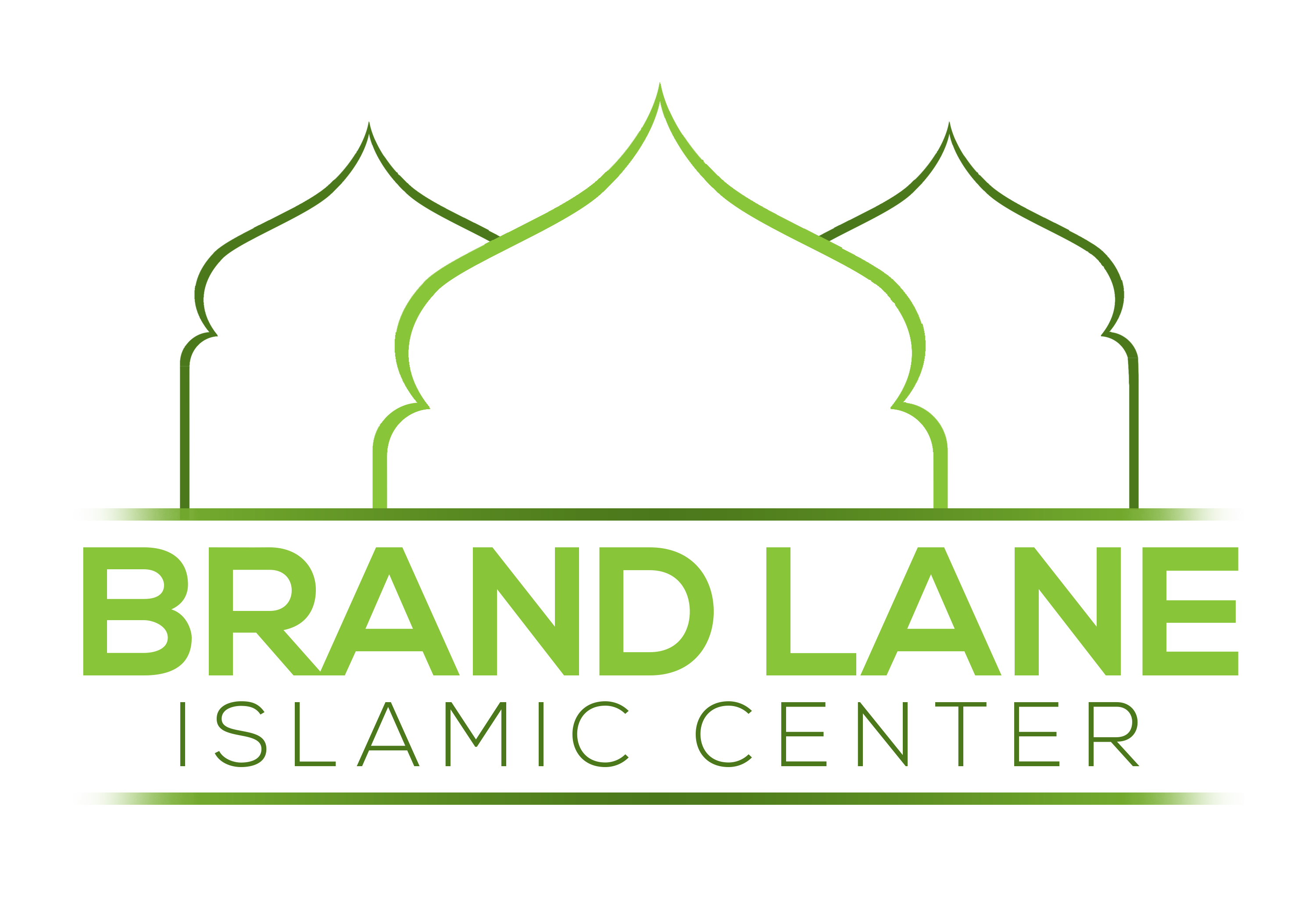 Ramadan is considered the holiest month of the year for Muslims. In Ramadan, Muslims fast from food and drink during the sunlit hours as a means of learning self-control, gratitude, and compassion for those less fortunate. Ramadan is a month of intense spiritual rejuvenation with a heightened focus on devotion, during which Muslims spend extra time reading the Qur’an and performing special prayers. Those unable to fast, such as pregnant or nursing women, the sick, or elderly people and children, are exempt from fasting.

The ultimate goal of fasting is gaining greater God-consciousness, in Arabic, taqwa, signifying a state of constant awareness of God. From this awareness, a person should gain discipline, self-restraint and a greater incentive to do good and avoid wrong.  In commemoration of the revelation of the Qur’an, Muslim’s holy book, which began during the month of Ramadan, Muslims attempt to read the entire book during Ramadan and gather nightly at mosques to hold special prayers during which the entire Qur’an is recited by the end of the month.

If you would like to Volunteer during the month of Ramadan, sign up using the button below.

Taraweeh prayers will be lead by the following Huffaz: